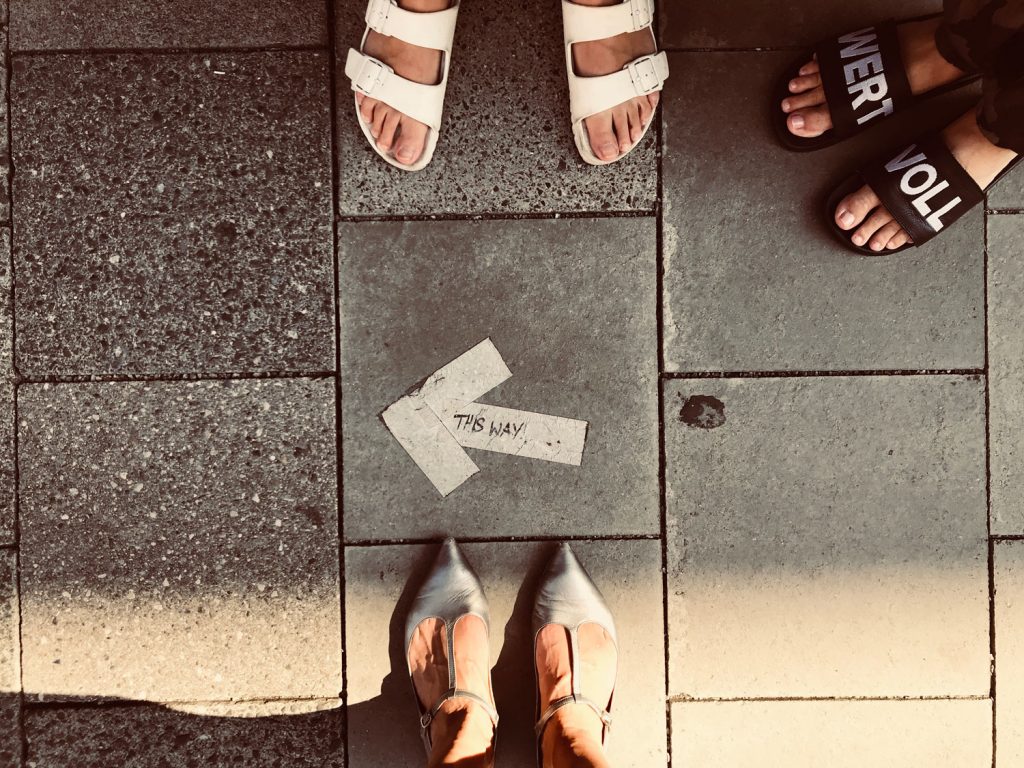 The old world built out of places

We are the generation that experiences the terrestrial order dissolving: We work remotely in the cloud, meet our team members in conference calls, learn online, buy stuff and books on the web and stream movies. This is so different from where we came from: We all grew up in a world built out of places. First there was a home, then we went to kindergarten, then to school and later to university. Our parents went to work, and to the supermarket if they wanted to buy things. When we wanted to read books we went to the library, for a movie we went to cinema. We grew up in what I call the old terrestrial order consisting of places and their associated purpose. 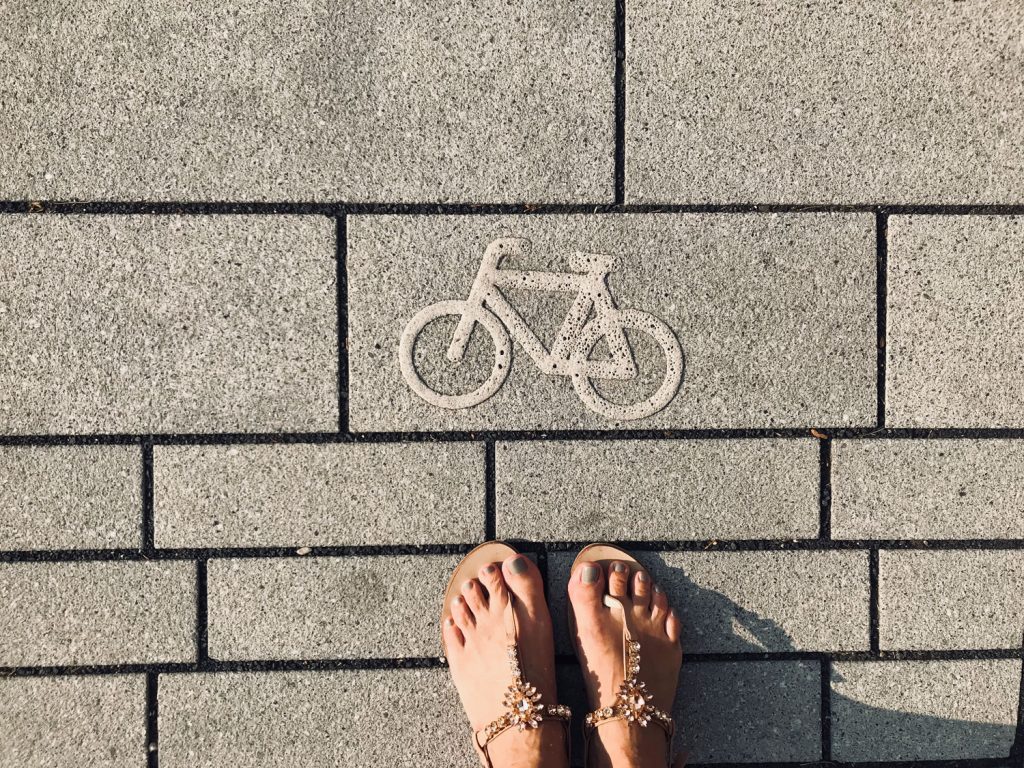 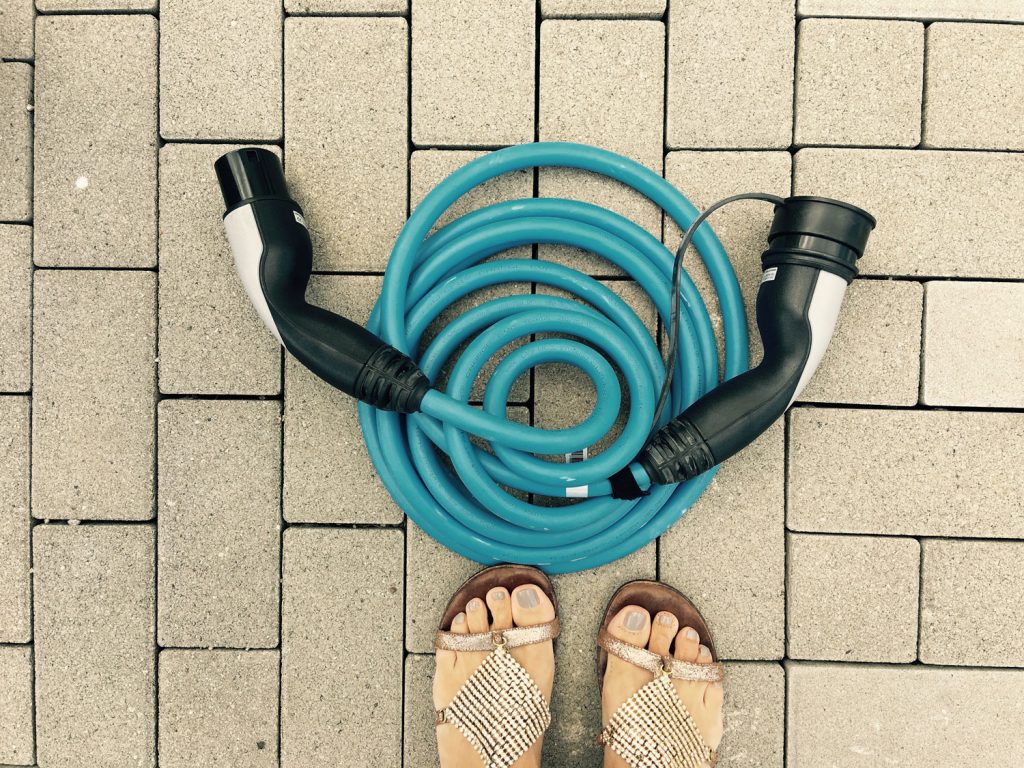 The curse of scalability

Over time, because these places and functions became institutionalised, they tended to forget about their purpose – for example, the ancient idea of a tavern, being the heart of a village community and a sanctuary for travelers, became a globally scaled hospitality industry concentrating on synergy effects and economies of scale. The sad truth is: We live in times when almost all areas of life and business have been professionalized and scaled to the max. Regarding this I had a sudden revelation when I was watching the Chef’s table episode about Dan Barber, chef of Blue Hill restaurant in NYC. In this episode one of his vegetable suppliers said it was Dan who had asked him if he could improve the taste of the vegetables. He was quite impressed with that, as nobody had ever asked him about taste! All other customers had only ever asked him about yield, durability or stackability. What struck me was: How could we ever end up in a world where we forgot about the taste of food, this being its innermost quality? We are the sad generation that lives in a high performance world where the original purpose and elementary meaning of almost everything have given way to automation and efficiency. 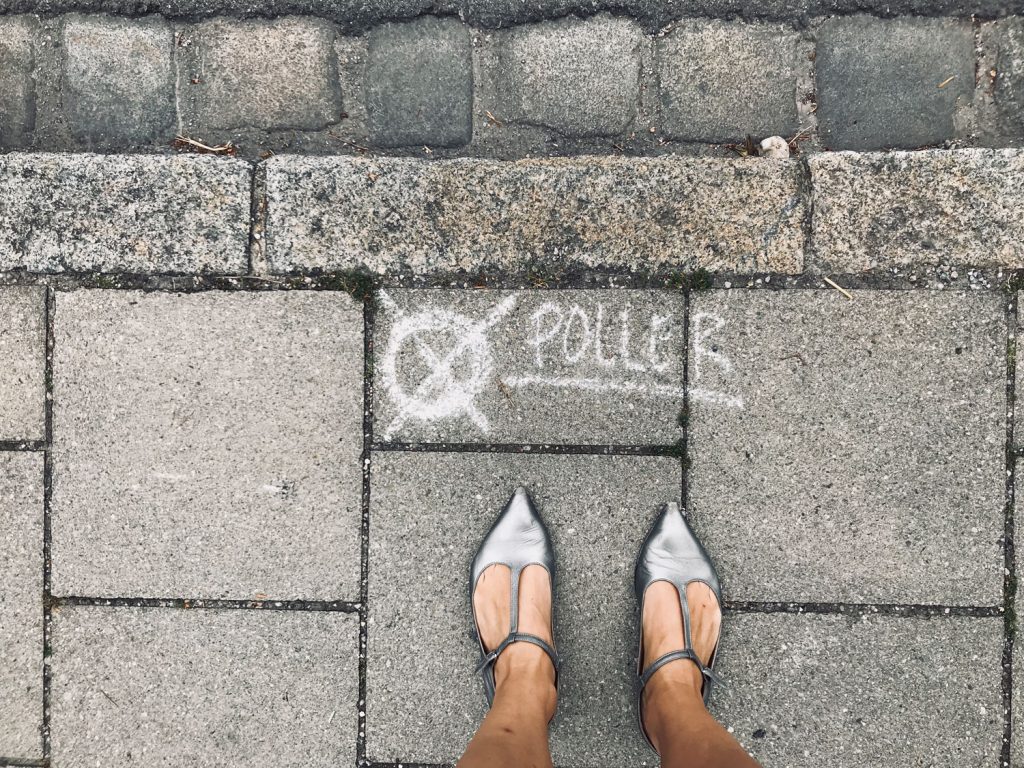 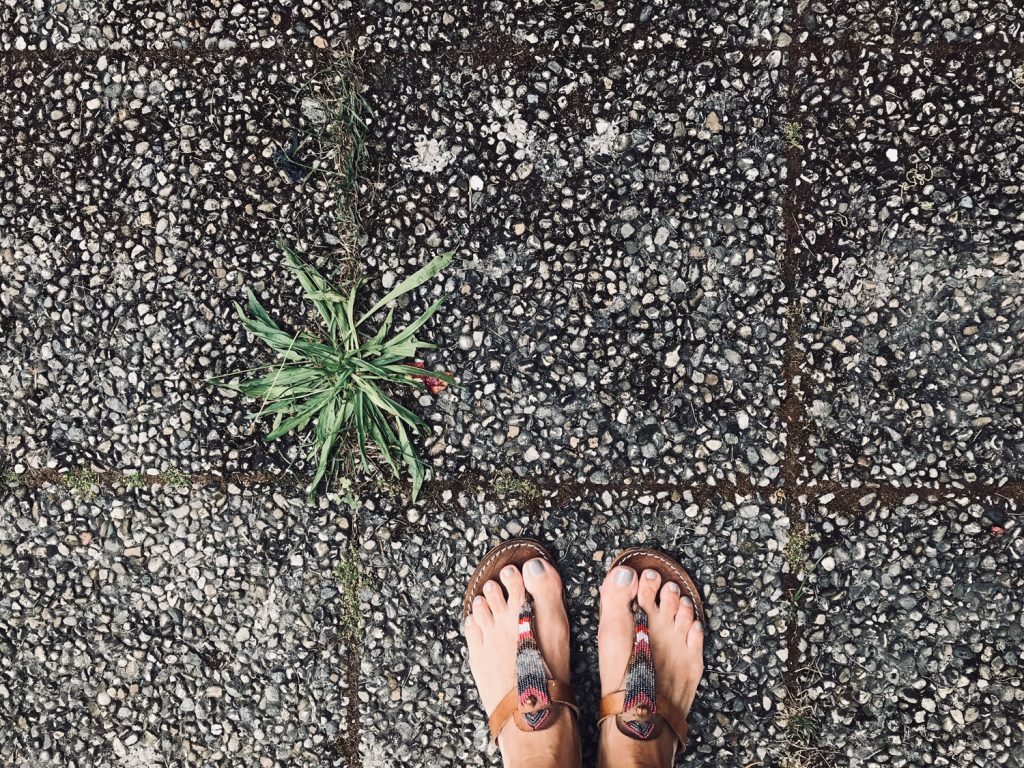 We lost our ability to connect

This also applies to all forms of human gatherings. »We spend our lives gathering – first in our families, then in neighborhoods and playgroups, schools and churches, and then in meetings, weddings, town halls, conferences, birthday parties, product launches, board meetings, class and family reunions, dinner parties, trade fairs, and funerals«, Priya Parker writes in her book The Art of Gathering. »And we spend much of that time in uninspiring, underwhelming moments that fail to capture us, change us in a way, or connect us to one another.«

Isn’t that paradox? After thousands of years of evolution and human development, and in our super-connected high tech world, we have lost our ability to truly connect with one another, and to realize the potential that lies in real encounters and the fulfilling moments of inspiring gatherings. 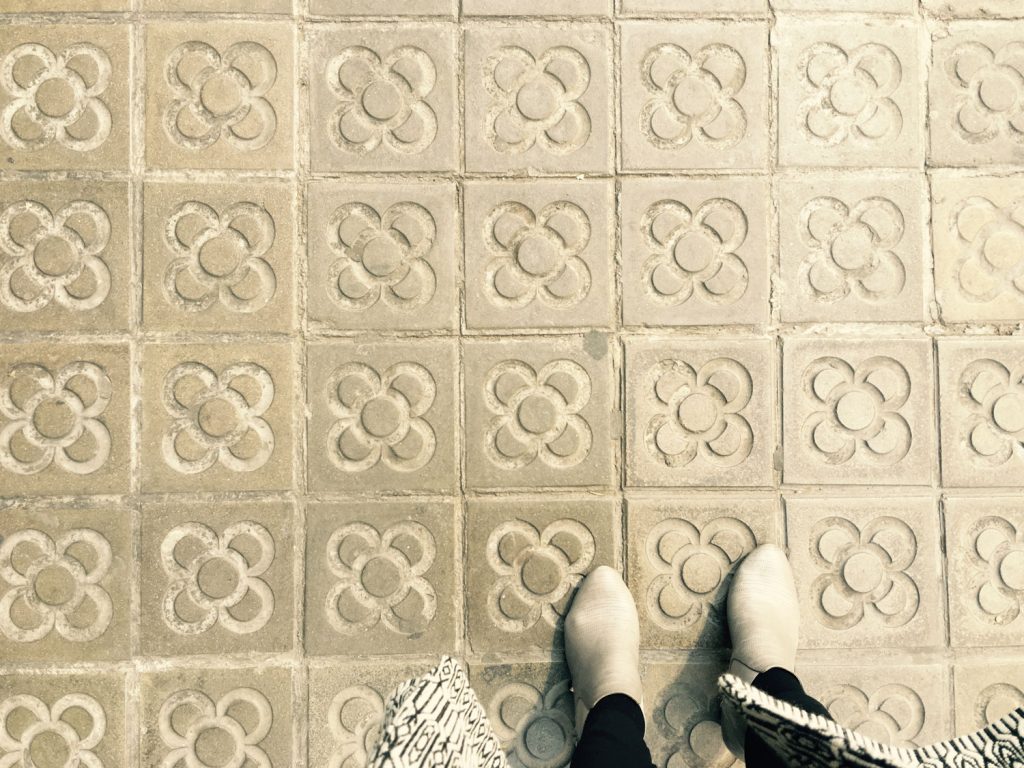 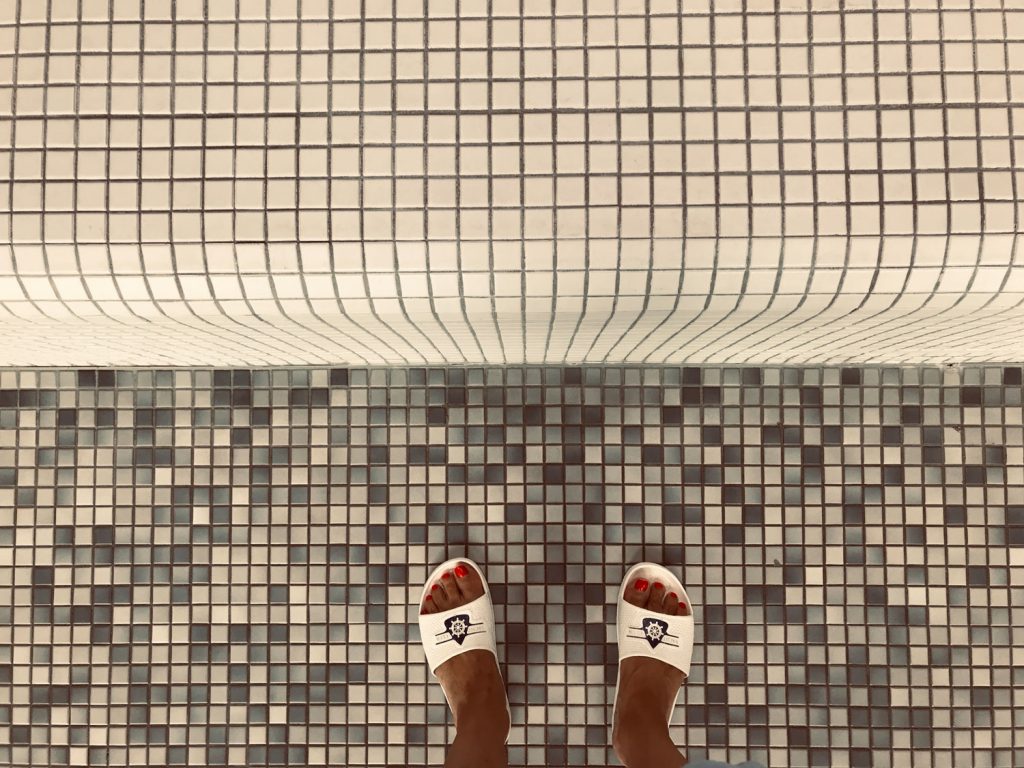 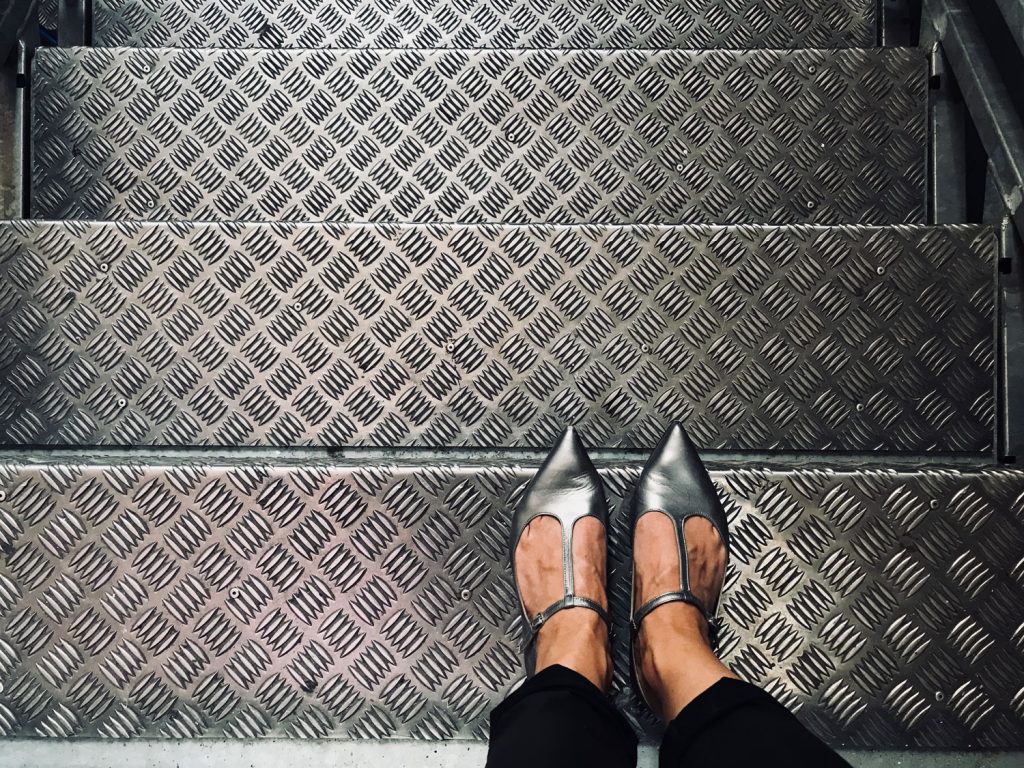 The meaning of real places

But there is a pledged community of visionaries who have recognized that it’s these real places that obtain a new meaning in an increasingly virtual world. Because it’s these places where the quality gatherings and deep human connections of the digital age happen – in the real world. Hoteliers like Evelyn Ikrath of Haus Hirt in Bad Gastein or the expanding hotel venture of Selina for example. Or Christopher Sanderson and Martin Raymond of The Future Laboratory, who wrote about this in the August edition of Directions, the Design Hotels Magazine: »In a world defined by technological excess and automation, we will increasingly look to travel for something we once took for granted: human connection.« In the same article, they describe the concept of Norn – an offline network reviving the art of conversation. Norn’s founder Travis Hollingsworth explains the idea of the network: »Modern life, for many of us, is missing the space for meaningful gatherings and exchanges among foreign people and ideas. We are playing with the idea of how social networks are formed, like Facebook, but in the offline world.« 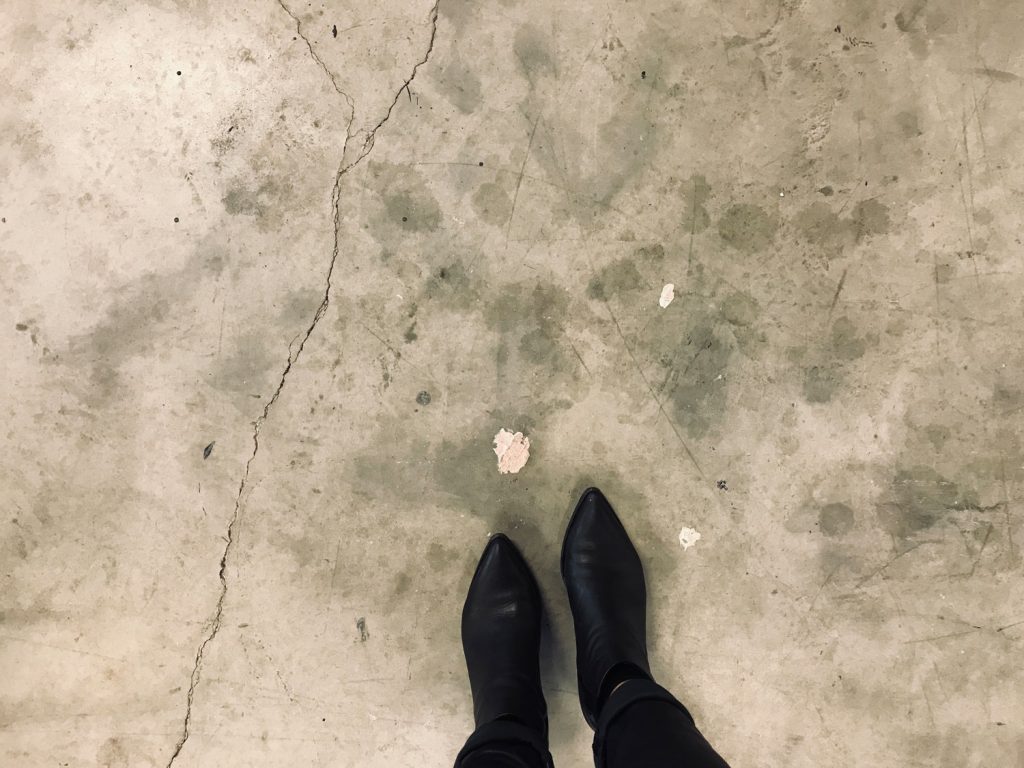 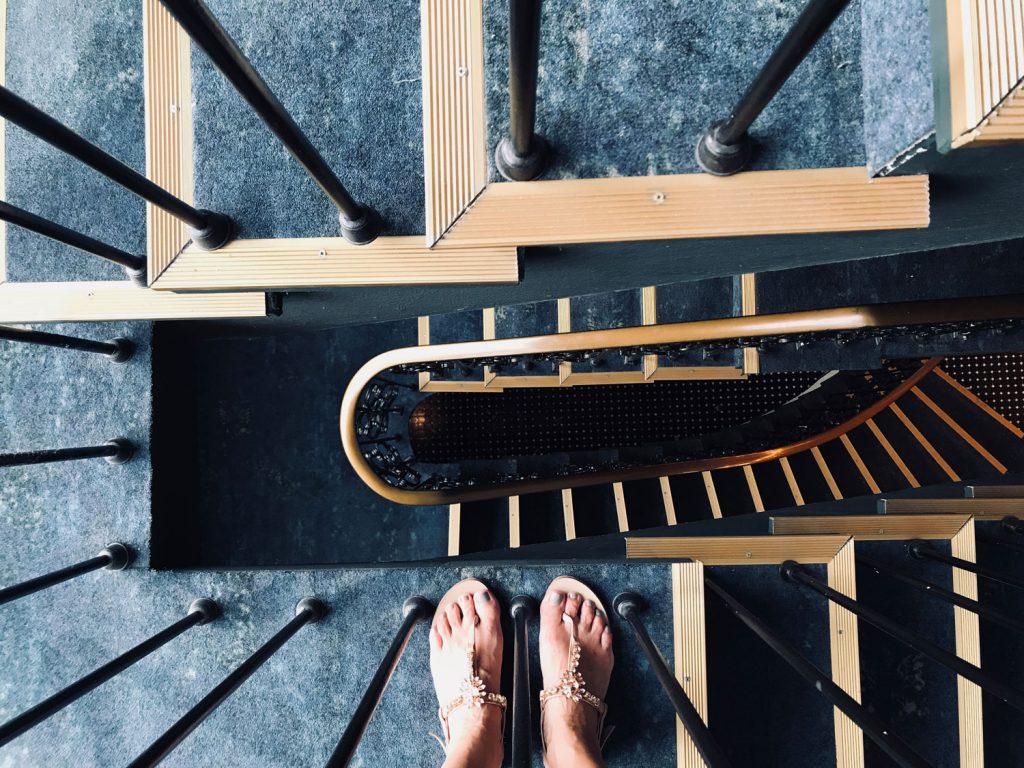