Where do you find genuinely precious things in the digital age? Not on Google, not on social media. Instead, you find them in books. And quite often once you have found something precious, it’s very likely related to another precious thing – you just have to follow the trail. This qualitative trail is so much better, and much more adventurous, than any algorithm of »customers who bought this product also bought…«.

Unsurprisingly, the place I’m talking about here I found in a book, more precisely in a series of books, the Smart Travelling guides by the German daily Süddeutsche Zeitung (which I wrote about awhile ago, in German). The name of this place is Es Cucons.

Rain on the island

We did end up having some magical times there – even though we had to overcome a few obstacles along the way. And they had to do with a very mundane thing: the weather. After landing, the captain warned all passengers that the steps would be slippery due to the particularly bad conditions outside. Later, we ran through a downpour outside the airport, desperately seeking our rental car. Our family’s spirits were low. We nagged each other, the kids got on our nerves, we got on our own nerves. Finally we arrived at this very special place that gave us shelter. 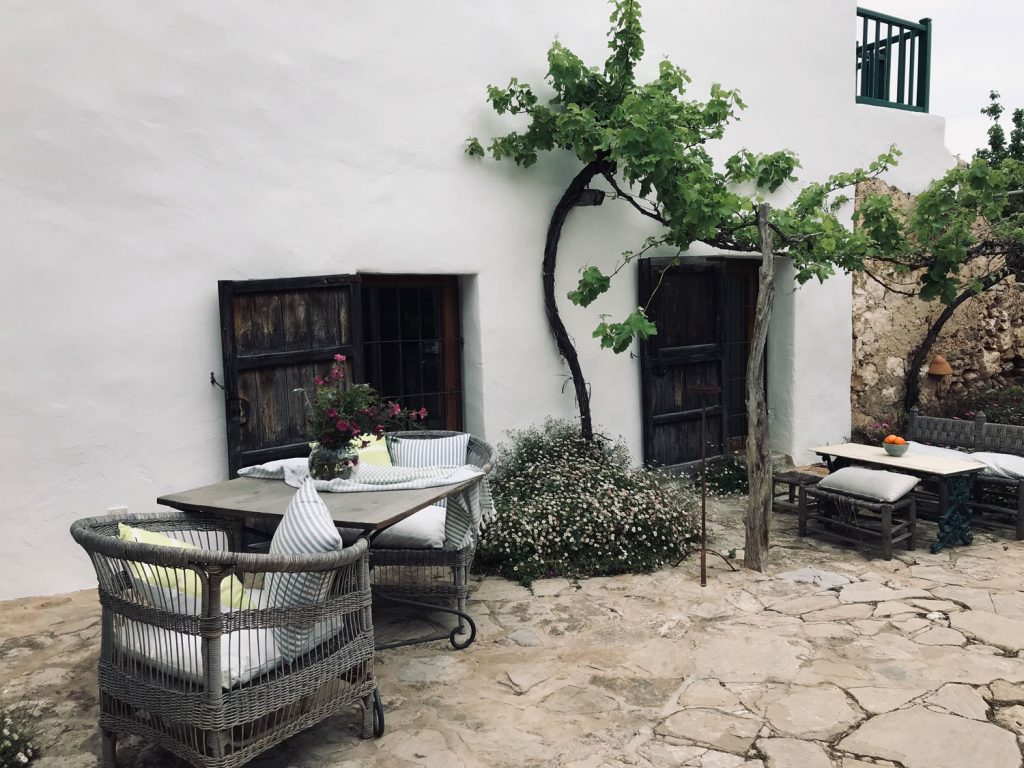 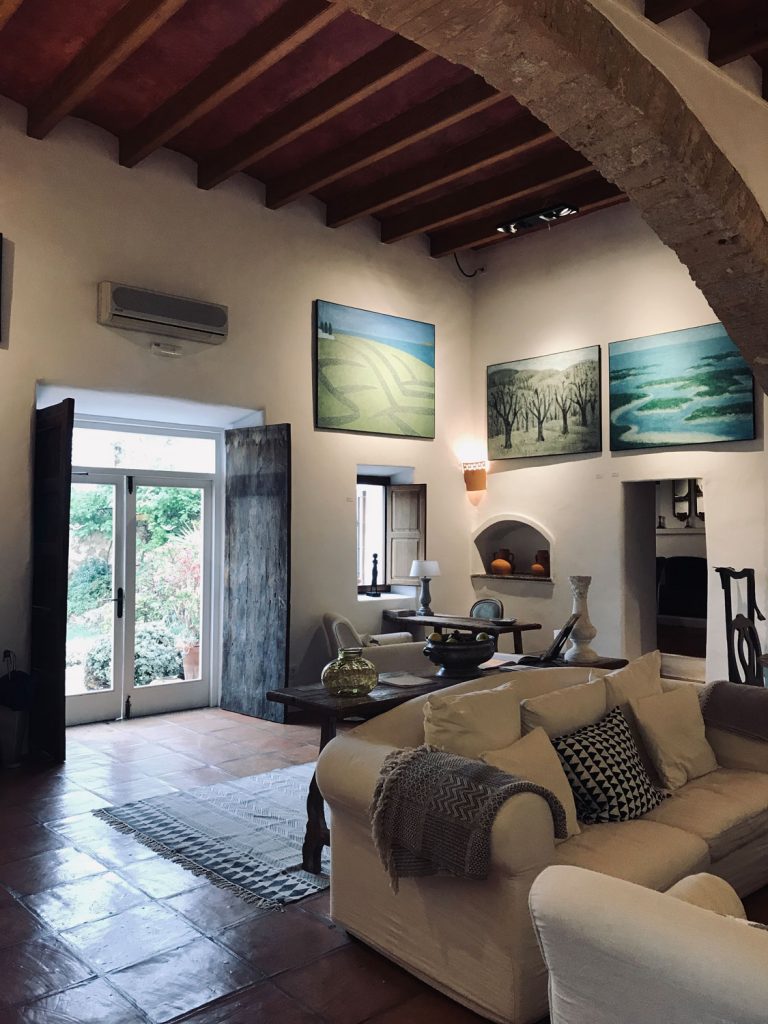 The Es Cucons hotel in Ibiza was founded by sisters Maria and Barbara, and their husbands, about 20 years ago. A daring venture back then, as told by the old photo album in the hall that shows an old, rather worn down farmhouse from the 17th century, which the young couples from Barcelona completely redid. It’s one of those pioneer stories that seem to be so typical for Ibiza. Today, the Es Cucons is a lovely 15-room hotel that stretches across several buildings, offering a beautiful view of a valley of almonds in Santa Agnés. A lush garden full of succulents and lavender, a pool and sauna, a fantastic restaurant and – most importantly – special people who make the hotel an exceptional experience: Paula, Angelo, Emily, Denise, just to name a few. 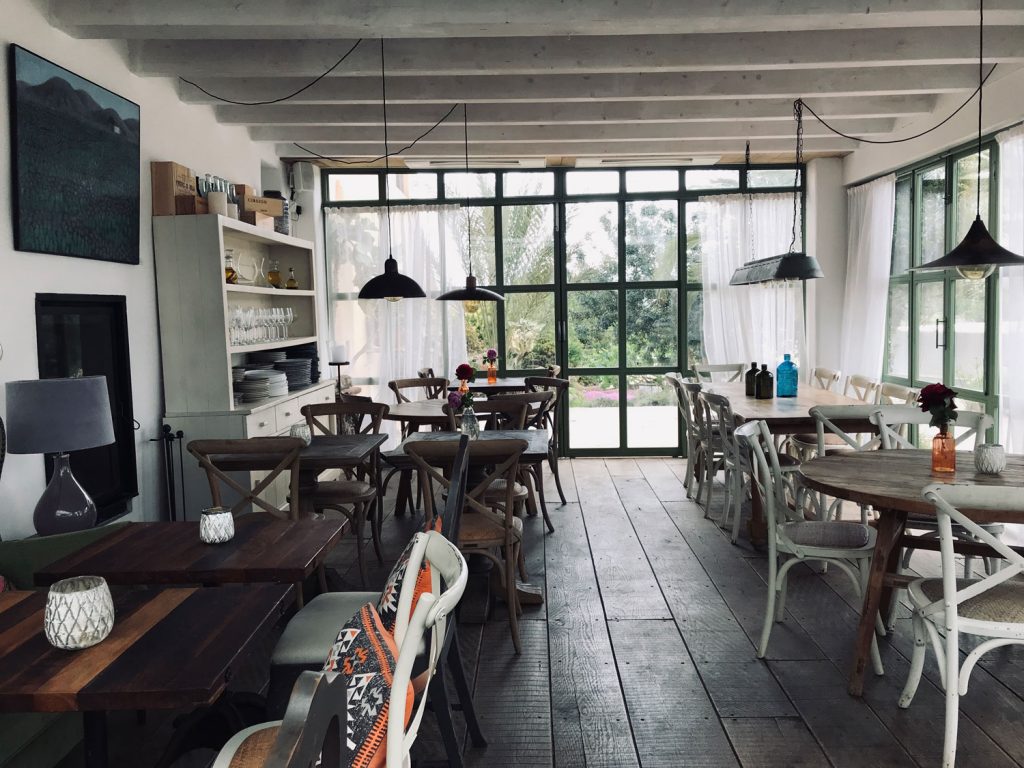 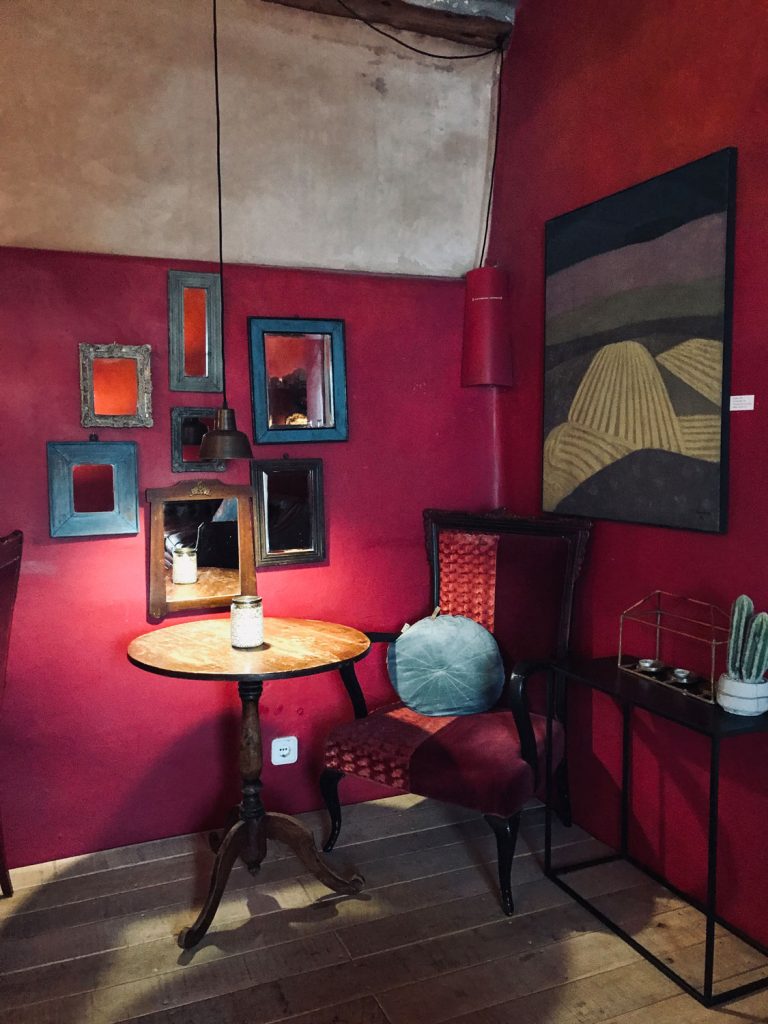 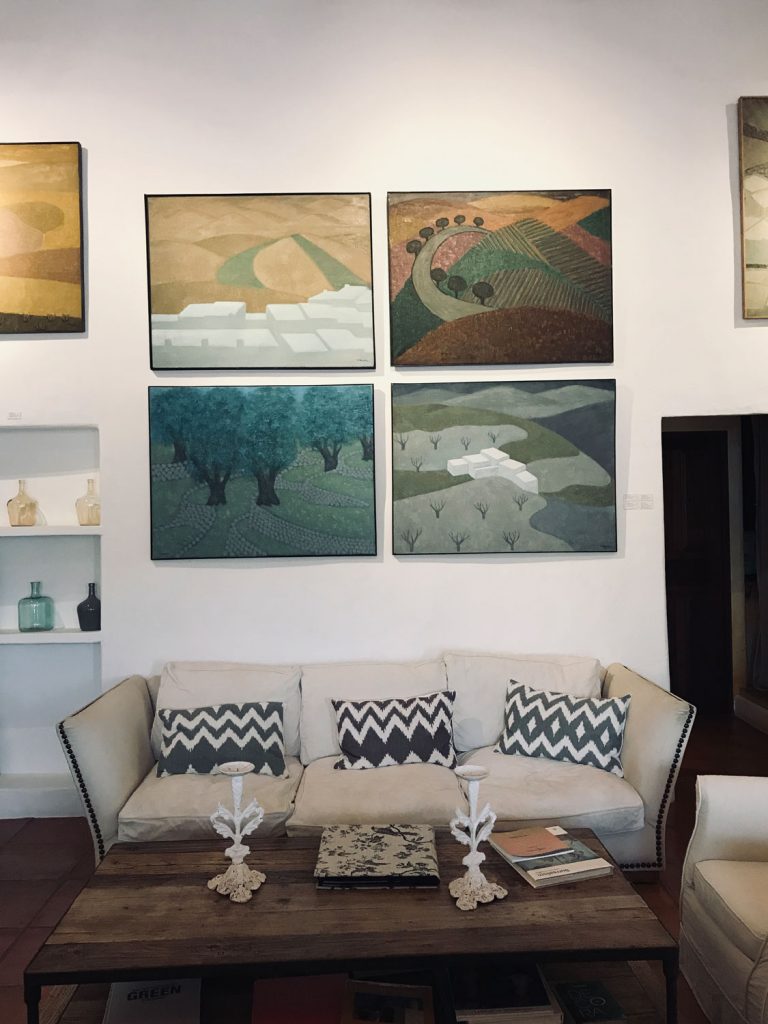 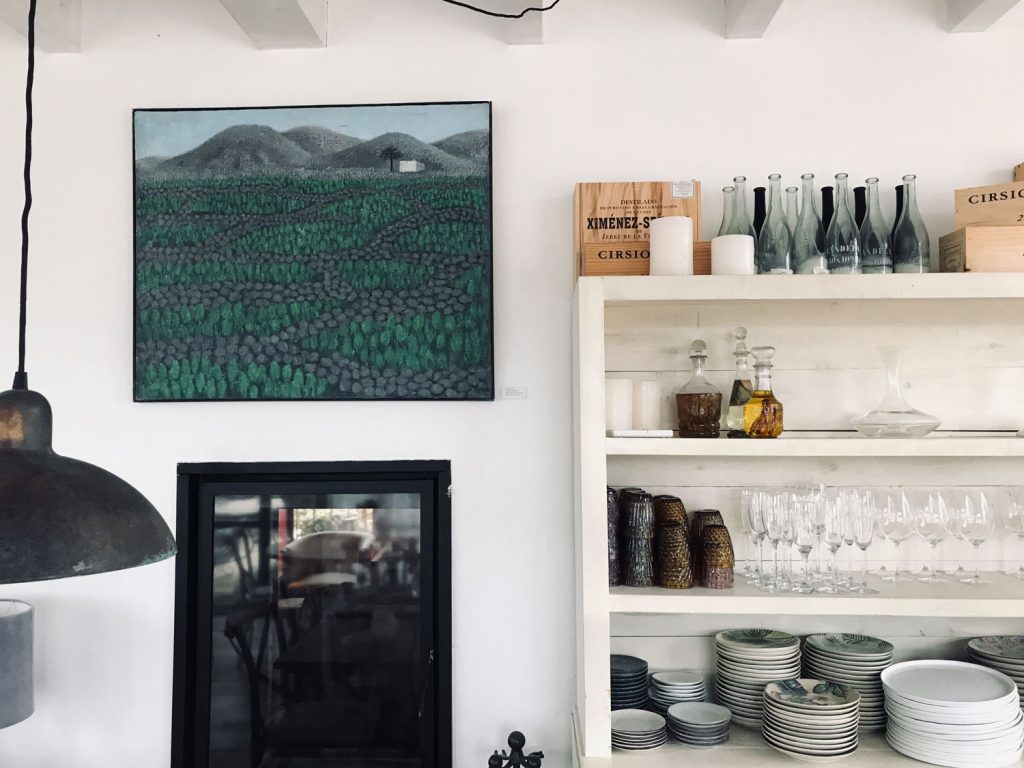 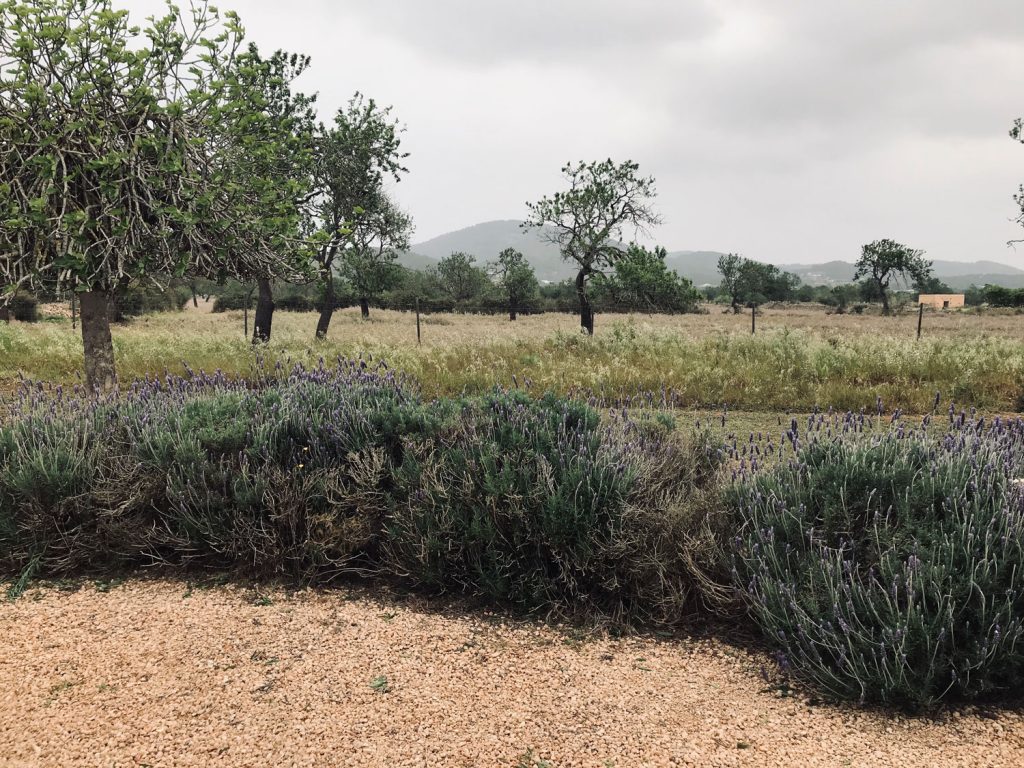 Take time to get to know art

Because the weather was so bad the next couple of days, we spent a lot of time inside the hotel, cuddling near the fireplace, playing chess or cards. And because we spent so much time indoors, I had the chance to have a closer look at the paintings hung throughout the whole building.

Works of art are a funny thing. Encountering them is basically like meeting people: you have to take some time to get to know them. The paintings in Es Cucons’s old rural structure were no different. I found myself contemplating in front of them quite often. Their mystifying landscapes, most of them a sweeping view over fields, little white cubic houses, walls of stones, a dusty hillside in the background. What struck me the most, though, were the colours. Subdued and muffled, with a mixture of purple and a hint of rosé (like the fantastic Ibizkus rosado wine). 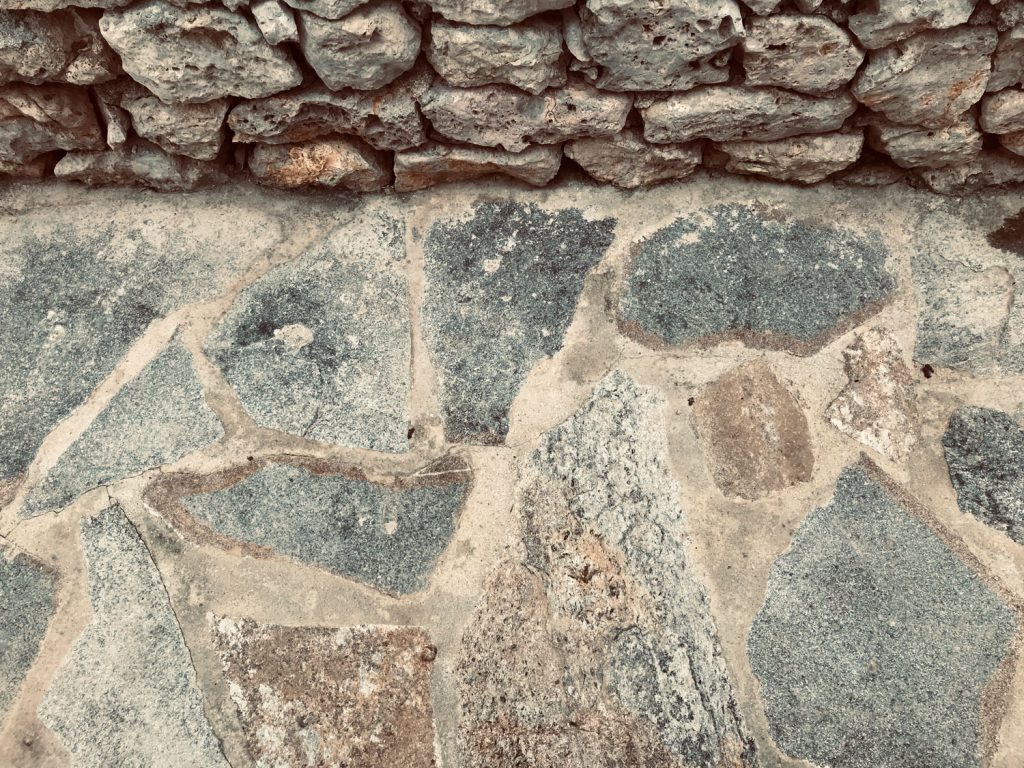 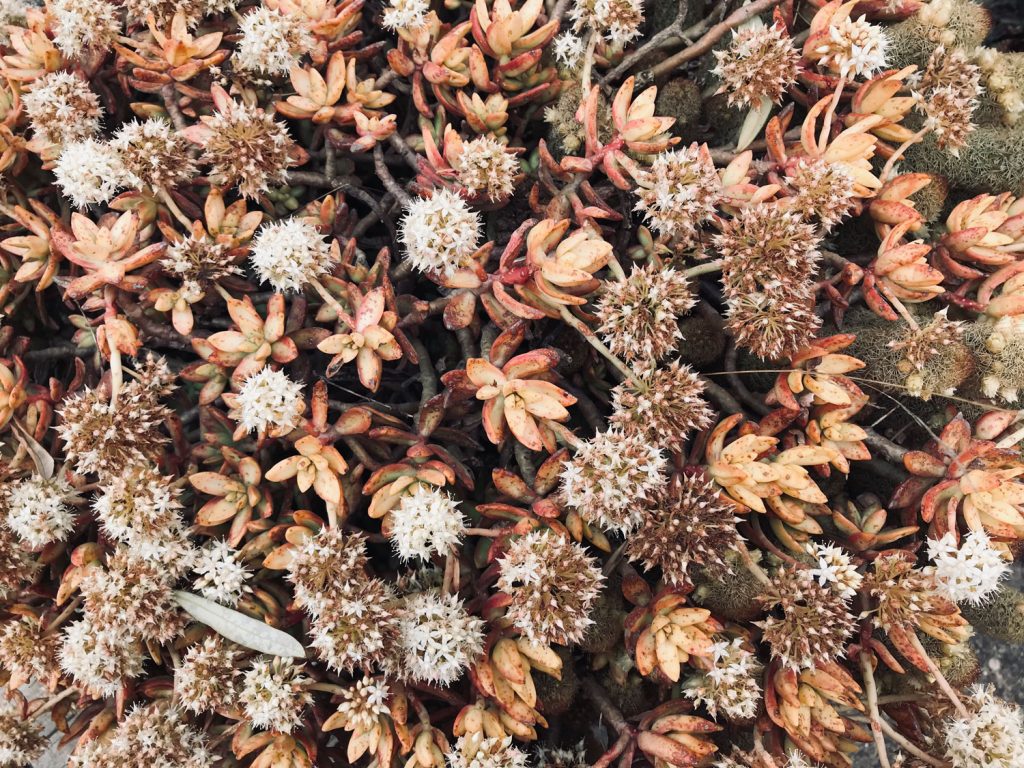 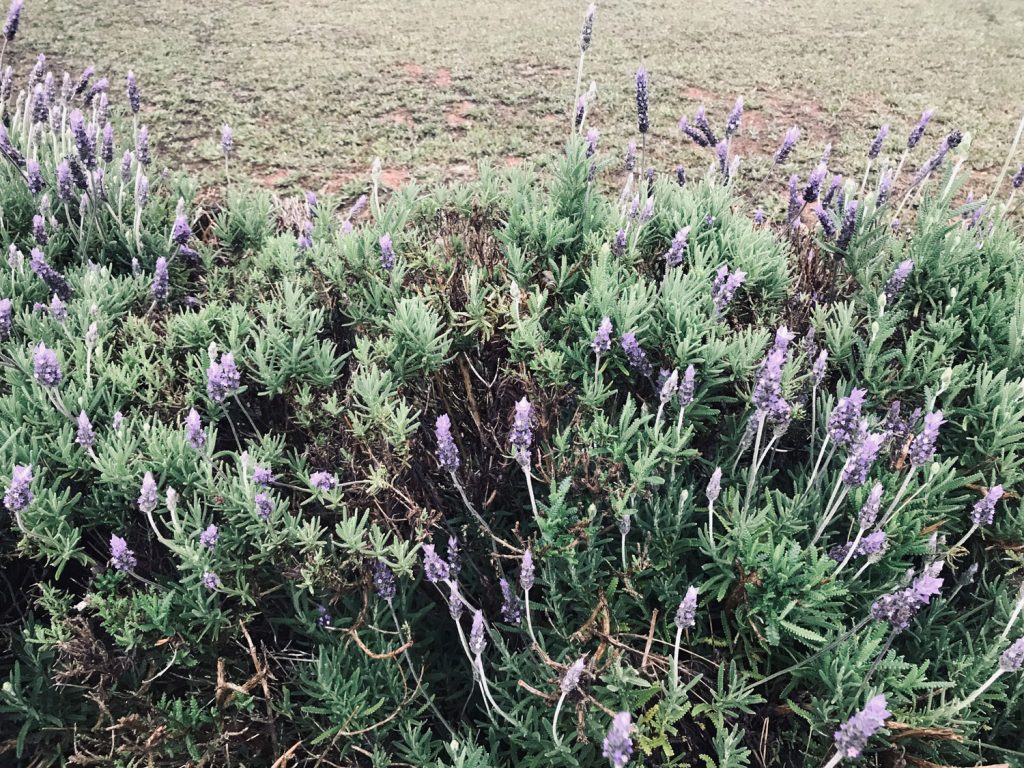 Time bubbles on the internet

Digging deeper into the matter I learned that all were painted by the nonagenarian Catalan artist Concha Ibáñez of Barcelona, an old friend of Maria’s parents, Maribel and Juan. Googling her, the first result was an electric guitar named Ibanez, and only further down the artist’s modest Wikipedia entry. Do you know the feeling of having found something precious, something that’s not widely spread on the internet or in social media? Often these »internet antiques« come from a different era, from before the 1990s. This explains why they have left no trail in the sedimentary layers of the web. And that’s precisely why there is a certain quietude and dignity to them.

Quietude and dignity – these words best describe Concha’s paintings. The landscapes of Spain, Andalusia, Castile, Balearic and Canary Islands that she has been painting for more than half a century. »She doesn’t paint the scenery she sees, but the scenery she feels inside«, says the small exhibition catalogue. The odd thing was – the more I saw her paintings as reflecting her inner view of the country she loved, the more I slowly started to connect with the actual landscape of the island, its colours and its soil. Despite – or maybe even because – of the rain. 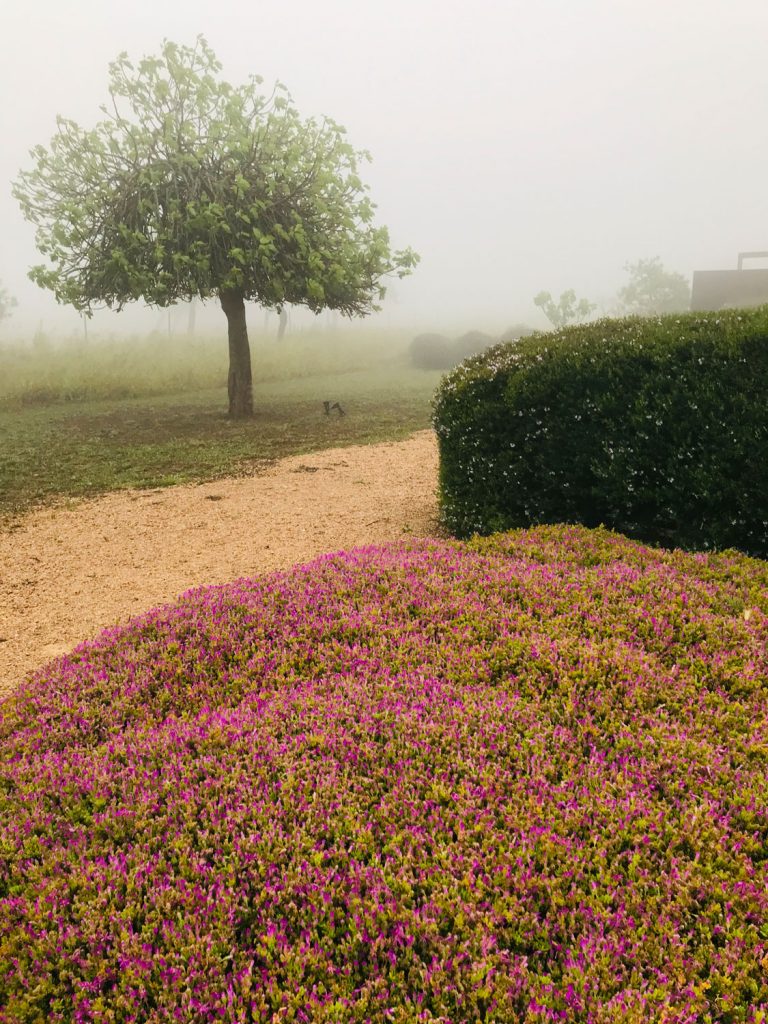 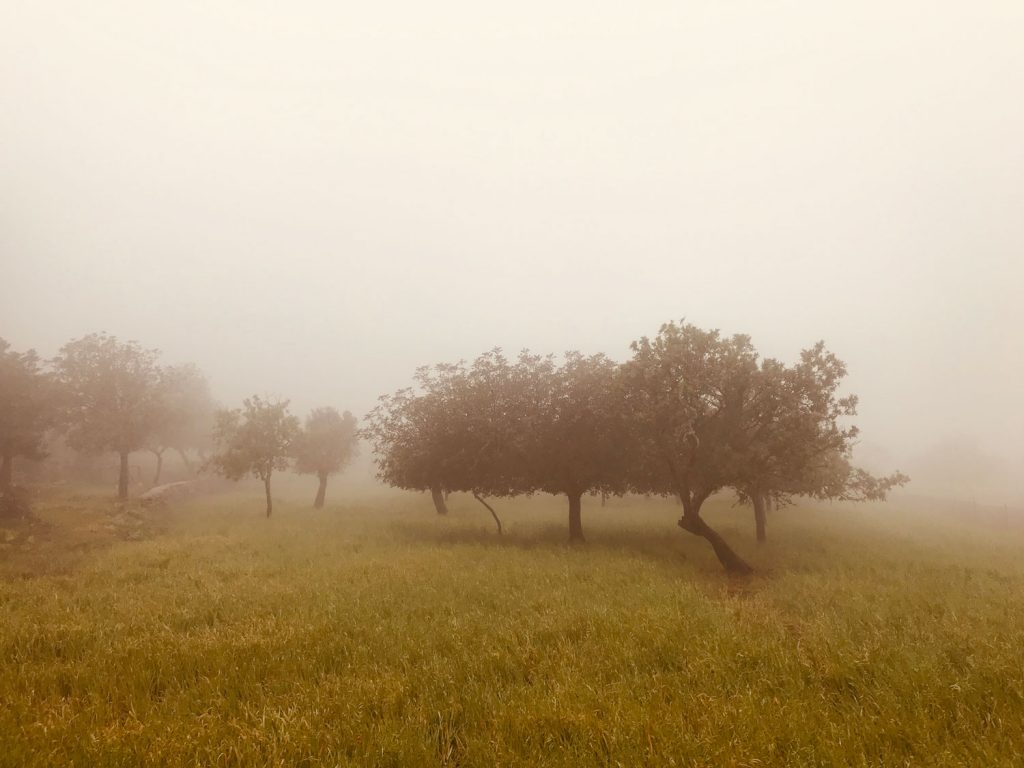